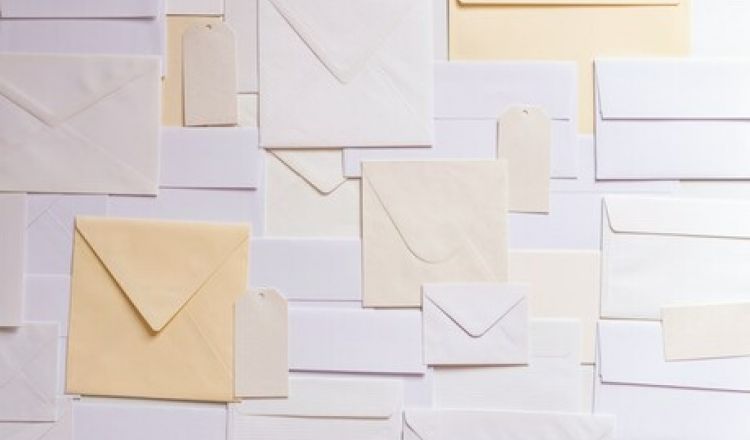 The newsletter provider has been a game-changer for writers to engage with and monetise loyal readers. Farrah Storr, veteran journalist and head of writer partnerships at Substack UK, provides pointers

This article first appeared on the British Society of Magazine Editors' (BSME) website. It has been lightly edited and republished here with permission from the author.

Substack is a new community and newsletter service that is proving popular with writers and creatives around the world.

The BSME hosted a masterclass with Farrah Storr, head of writer partnerships at Substack UK, and writes her own Substack Things Worth Knowing. She is well-positioned to help journalists understand the platform: during a stellar 23-year career in magazines, she edited some of the biggest women's titles in the UK, including Elle, Cosmopolitan and Women’s Health. She has been named one of the most influential BAME leaders in the UK and sits on the board of The National Theatre. Farrah left at the end of 2021 to launch Substack in the UK.

Here are seven things all journalists need to know about the platform.

"People assume Substack is a newsletter platform, and in its simplest form it is - but it's really a personal media channel for the individual," says Farrah. It is a way for writers and creatives to create a following and form deep relationships with that community by writing columns, sharing podcasts and video, and sending emails to their followers.

You can earn a living from a successful Substack

Most users start with a free newsletter and then build up a following before they start offering paid-for content. "It's best to build the frees, then go paid," is Farrah's advice to people considering launching a Substack. This test-and-learn approach allows newcomers to work out what resonates with their audience. Find out what engages your followers and do more of it - do not be afraid to stop or change what is not working.

Use analytics to work out what is successful

"Every single post or podcast on Substack has analytics, so you can find out where your audience comes from, whether they arrive from Twitter or Instagram… You can see open rates, how many people you picked up, how many free ones, how many paid." Hosting a successful Substack is all about learning what works for your audience.

Most 'Substackers' offer a mix of free and paid content. If you are charging for content, you may well start with a modest fee - but even if you charge £5 a month, you only need around 500 followers to turn that into meaningful revenue. Some of the most valuable Substacks (eg writing about a topic such as cryptocurrency or content from known authors) can charge much more. And do not forget there are no ads on the platform.

The secret to a great Substack is brilliant writing

In news that’ll be cheered by journalists everywhere, the only proven way to build a following on Substack is to use your best writers. ‘People are so busy,’ notes Farrah. ‘Content is flying around everywhere. Cut down the number of things we’re sending out to them. It’s about quality not quantity, that’s what I would advise.’ And don’t forget, you own your content even if you leave Substack in the future – unlike many social media platforms.

Newsletters should not be toshed out: make them great

"Too often in magazines, newsletters are not given enough time. Often it's stuff that's lying around and then lots of affiliate links are squeezed in." This is not good enough in 2022 and will result in mediocre engagement, warns Farrah. The best Substacks enjoy open rates over 60 per cent - quality will out. "It’s not about volume. Do one thing and make it the best thing they’ll read all week." Music to magazine editors' ears, we suspect.

It's time to find your super fans

Most writers have communities of followers dotted around the place-some on Facebook, Twitter, LinkedIn, Instagram, maybe even YouTube or a podcast. What people forget is the minute you leave most of these platforms you lose those communities that you have worked hard to entertain. My advice to anyone is to 'own' their audience.

Bring your super fans, the ones who truly engage with you and your work, over to your Substack with the promise that this is the place where your writing now lives. Part of The joy of Substack is that readers give their emails into which writers can 'drop' their work. It is intimate and it is breaking down the barrier between performer and audience. But it also means the writer has those emails even if they choose to leave Substack. And that is valuable to any creative.

Tim Pollard is the BSME chair 2022 and digital editorial director of Bauer Automotive and Specialist. Farrah Storr writes her own Substack Things Worth Knowing at farrah.substack.com.