Why Is Freedom Of The Press Important in a Democracy? 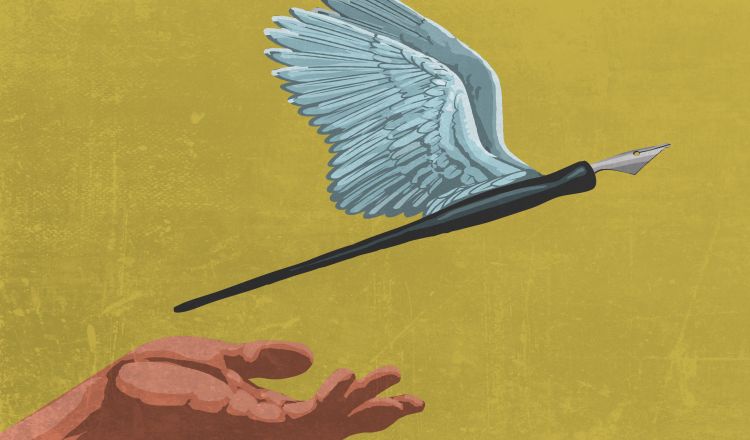 Truth, accountability, and informed voting: reasons why freedom of the press matters

A healthy democracy has guiding principles like citizen rule, fair and free elections, the protection of individual rights, and cooperation. To ensure these principles become a reality, a free press is important. There are three main reasons why:

A free press fights for the truth

Freedom of the press matters because a free press uncovers the truth. There are many issues – often very complicated ones – that journalists are trained to analyze and explain. Without newspapers, radio shows, blogs, etc, the average person would have little to no knowledge of what’s going on around them. Most people lack the time and resources to investigate issues and stories that affect them and their communities. That’s where journalists come in. Armed with skills like research and critical thinking, the best journalists know what questions to ask, what leads to pursue, and how to fact-check. Fact-checking is a vital element of a free press. If the press is not able to fact-check safely and effectively, the truth remains buried.

Many entities can benefit from the truth staying hidden, including governments. One of the free press’ main missions is serving as a watchdog on power. The press is the bridge between the people and powerful entities. If the press is not free but instead beholden to power, it simply serves as an extension of that power. Without freedom of the press, journalists who try to tell the truth when it threatens the state are not protected by the law. This makes censorship and suppression inevitable. Even if a state made it a goal to be more truthful and transparent, there’s always an agenda they would need to serve. In the case of corruption and human rights violations, a free press is essential to exposing abuses of power.

Informed voting is the third reason why freedom of the press is so important. Democracies only thrive when voters are as informed as possible. Being informed ensures people understand the issues at hand and what policies and politicians best represent them. The press is the body that informs by analyzing information, encouraging discussion, and fact-checking. The freer the press, the better informed voters can be. Without this freedom, voters would be at the mercy of politicians and special interest groups that want to win elections and promote specific legislation. It would be very difficult and time-consuming for voters to do all their work on their own. A strong media makes the process less complicated and offers valuable insight.

How freedom of the press is threatened

The press is threatened around the world. Some places are worse than others, but even in democracies, press freedom can face many challenges. Organizations like Reporters Without Borders track the number of journalists harassed, imprisoned, or killed. This info gives the world a sense of how serious the problem is. There are many threats to a free press, including:

Legal threats like libel and privacy lawsuits, source intimidation, and subpoenas for confidential information drain money and resources from news sources, delay or block stories, and make people afraid to talk to journalists.

Government officials can make a journalist’s job much harder and even dangerous. Actions include threatening to take away licenses, using inflammatory language against the press, and tracking or even arresting journalists. This abuse of power sows distrust in journalists, makes them a target for violence, and dampens the media’s ability to get out important stories.

Being a journalist can be a very dangerous job. Harassment is very common, especially for female journalists. Stalking, threatening, doxing, and trolling all serve to intimidate journalists and discourage them from working. Harassment can escalate to physical violence and include attacks, bomb threats, stolen equipment, and murder.

Protecting freedom of the press

What helps ensure that the press stays free and flourishing? Legislation that protects journalists and freedom of the press is one of the most important steps. “Shield laws,” which are laws that provide journalists with an absolute or qualified privilege to refuse to reveal their sources, are found in many places. A shield law protects both the journalist and their source. In the United States, there is no federal shield law, so many activists are working toward this goal. On an individual level, citizens can help protect freedom of the press by staying informed about threats to press freedom and efforts to support free media. Supporting local newspapers is another way to stay informed and ensure that the issues most relevant to your daily life are being reported on. For the sake of democracy, freedom of the press is a right that every entity in society must care about and commit to protecting.