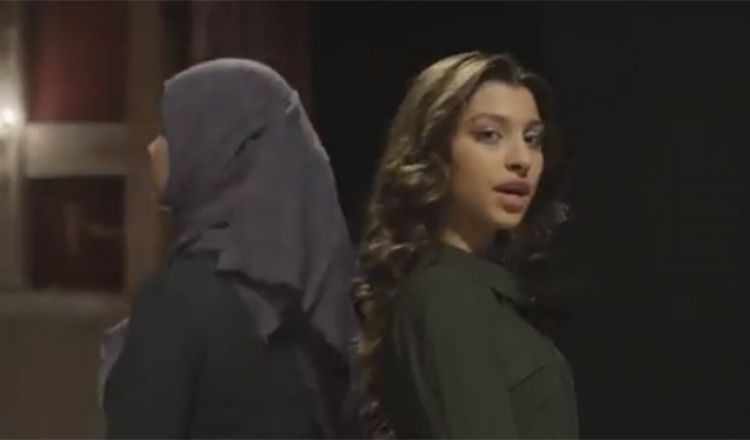 From 25 November, the International Day for the Elimination of Violence Against Women, to 10 December, the International Human Rights Day, the United Nations System in Lebanon, the Sexual and Gender-based Violence Taskforce (SGBV TF) and the National Commission for Lebanese Women (NCLW) are joining forces, for the 16 Days of Activism Against Gender-Based Violence, to urge actions to end and prevent gender-based violence in the country.

According to the latest estimates, nearly 1 in 3 women aged 15 years and older, around the world have been subjected to physical or sexual violence by an intimate partner, non-partner, or both, at least once in their lifetime[1]. The COVID-19 pandemic has exacerbated all the risk factors that increase violence against women and girls, while reinforcing many of the root causes such as gender stereotypes and harmful social norms. As examples, findings from 2021 indicate that online sexual harassment and blackmailing of women nearly doubled during the COVID-19 lockdown in Lebanon. The Internal Security Forces have reported “a clear and significant increase of domestic violence incidents”, during the COVID-19 lockdown.

The campaign will be raising awareness on the struggle of women and girls in these challenging times and seeks to draw attention to how the crises have increased the risk of GBV (domestic violence, sexual exploitation, sexual harassment), and deepened gendered vulnerabilities including issues related to period poverty to the deterioration of the mental health and wellbeing of women and girls.

“Unequal power relationships are the premise and prelude to Gender Based Violence. The compounding crises facing Lebanon have only added new layers to that social and societal phenomenon.
It is up to us all to bring about a definitive change through inclusion, equality and justice.”, said Mrs. Claudine Aoun, President of the National Commission for Lebanese Women.

“Today and every day, we stand in full solidarity with all the women who are victims of violence,” said Ms. Joanna Wronecka, the UN Special Coordinator for Lebanon. “Violence in all its forms is unacceptable. Through this 16-days campaign, we are not only committing to the elimination and prevention of violence against women and to supporting the victims, we also commit to empowering women. Feeling safe at home, at work and in any public space is every woman’s right.  This must be reinforced with the proper legislation, enforcement and inclusion of women in the decisions that impact their lives,” the Special Coordinator added.

The campaign (25 November- 10 December) will include a social media campaign which will run for 16 days, with the #EndViolenceTogether #مع_بعض_ضد_العنف hashtags aims at drawing attention to the needs of women, girls in all their diversities.  Responding to gender-based violence is a shared responsibility and everyone can contribute by raising awareness on the issue, by promoting a culture of equality and by calling out and condemning episodes of violence. National institutions and humanitarian actors are more than ever responsible to provide assistance to survivors of violence. To do so they need to rely on predictable, multi-year funding that ensure availability and quality of protection, health and social services.

The campaign will include a video and social media posts calling for the commitment of state institutions in the adoption of specialized and comprehensive laws and policies that prevent and protect women and girls from GBV. Increasing collective efforts are needed in ending gender-based violence including from national institutions and policy makers, the humanitarian and the development system, the donors, the community leaders, all women, men, girls.

An enabling environment should be created to support women and girls’ participation in the social, economic, cultural and political life of the country and eliminate the barriers for them to fully enjoy their rights. Policy makers need to ensure that the needs of women and girls, in all their diversities are prioritized while developing strategies and reforms. They also need to ensure that survivors can access the justice system and perpetrators are consistently hold accountable.

“Ending all forms of violence against women and girls is a priority for all of us. The horrifying surge of violence reported against them as a result of the COVID19 pandemic and the unfolding economic crisis, must be reversed and must end now,” commented Najat Rochdi, United Nations Deputy Special Coordinator, Resident & Humanitarian Coordinator for Lebanon. “Efforts to date have been considerable, yet more needs to be done to break down the multi-faceted barriers faced by women and girls at home where they should be the safest, in society where they should be thriving and in politics where they should have equal power. Today, I reiterate my appeal to put an end to sexual and gender-based violence, to shift the stereotypes and attitudes that shame women survivors and excuse the perpetrators, and to actively engage men in this important fight. Only together can we put an end to this horrendous act and move forward towards a better and stronger Lebanon”, she added.

The international campaign 16 Days of Activism Against Gender-Based Violence originates from the 1991 first Women's Global Leadership Institute and raises awareness and increases momentum toward ending violence against women and girls worldwide. The United Nations Secretary General, through the UNiTE to End Violence against Women Campaign, supports the 16 Days of Activism under the global 2021’s theme “Orange the world: End violence against women now! Building on the momentum created during the Generation Equality Forum is crucial as the shadow pandemic, the gender-based violence pandemic, has not ended and there is no vaccine against it.

The United Nations system in Lebanon comprises 23 agencies, funds and programmes as well as a peacekeeping mission, a political mission and a regional commission that cover a broad spectrum of peacekeeping, political, development, human rights and humanitarian work in Lebanon. The United Nations supports Lebanon to promote the country’s long-term peace and security, development and human rights priorities.

The National Commission for Lebanese women (NCLW) is an official institution established by law at the Presidency of the Council of Ministers in 1998 with the aim of promoting the status of women and ensuring equal opportunities for women and men.  Its General Assembly is composed of personalities who are known for their activities related to women's affairs and is chaired by the woman delegated by the President of the Republic.

The Commission carries out advisory functions at the Presidency of the Government and public administrations and institutions, as well as liaison and coordination functions with various administrations, institutions, public, community and civic organizations and Arab and international organizations. The Commission also performs various operational functions, including the formulation of strategies and plans.

The Sexual and Gender-Based Violence Taskforce (SGBV TF) comprises UN agencies and national and international NGOs dedicated to carry out SGBV activities in Lebanon both at the national and regional level alongside MOSA and other relevant government authorities. It aims at supporting a comprehensive and coordinated approach to SGBV, including prevention, care and support, and efforts to allow survivors to access justice. The SGBV Task Force also prioritizes life-saving activities and gap-filling as well as enhancing predictable and effective prevention, risk mitigation and response. The SGBV Task Force contributes to a shared vision and integrated strategies among humanitarian stakeholders to better address SGBV trough a survivor-centered and rights-based approach. 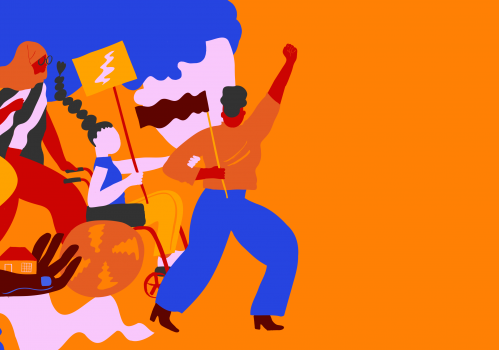 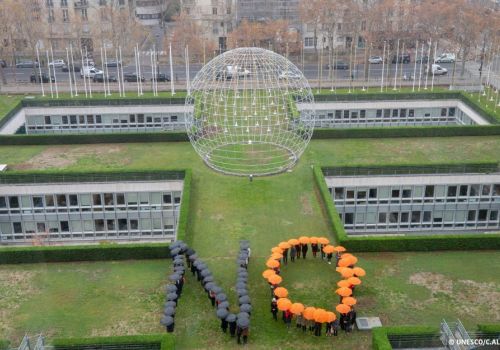 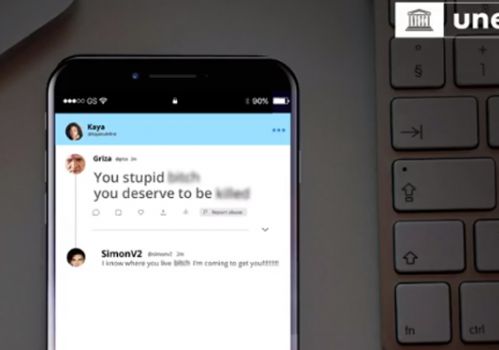 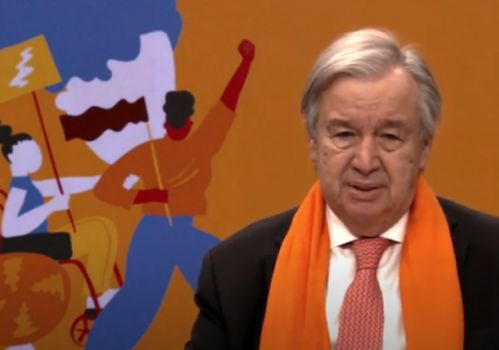