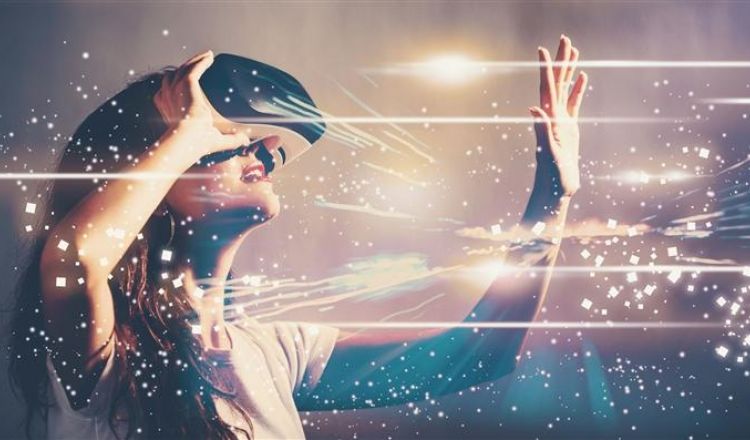 What we can learn from the best examples of immersive journalism

by Jenni Kangasniemi- Reuters Institute for the Study of Journalism

"Immersive journalism" is an umbrella term for news that gives the audience first-person experiences of events or situations unfolding. It constructs a world where the user is encouraged to play an active role. Driven by technological advancements in Virtual Reality (VR), Augmented Reality (AR), and 360° video, immersive journalism quickly gained momentum as a genre in 2015 and 2016.

But it hasn’t experienced a steady upward curve in newsroom uptake: after the initial hype, many immersive teams moved on to other industries willing to fund experiments after tech collaboration dollars dried up.

Now, immersive journalism is emerging from its early experimental phase. That’s why the goal of my time at the institute was to find out how we can step up from the plateau of interest and make immersive storytelling a sustainable part of newsrooms. I spent my year in Oxford gathering lessons leaders of the first wave of immersive journalism, and deciphering their future implications. (You can download my full paper, From empty hype to a crucial tool: pushing the boundaries of immersive journalism, below.)

Here, in summary, are five fresh takes on immersive and interactive storytelling and lessons we can learn from them.

An important conversation to have early on: what happens if experimentation doesn’t immediately bring in revenue? Sometimes, this requires redefining success.

Verdens Gang, Norway’s leading newspaper, approaches innovative storytelling by giving the editorial development department lots of freedom. The thinking behind this is that specialists know the affordances of their tools best, often better than their supervisors.

Tom Byermoen, who works as a designer at VG, mentions Tinder Swindler, a project that tells the story of a man who seduced young women on social media. The story was told in a mixed multimedia format, making it resemble an authentic Tinder experience.

An in-house tool was built for that story, and it could then be used to create more stories in the same format. Through this, another story called Den digitale blotteren developed. It is a story about a criminal who sent sexual images to minors. This story, in turn, was told in a format that resembles a Snapchat experience. Both pieces received a lot of praise, both in- and outside the newsroom.

In-house tools can democratise immersive storytelling in the newsroom; now, journalists can interact with the content more than just providing the text. This opened the eyes of many journalists to the possibilities of innovative storytelling formats.

During a busy news cycle, creativity is often the first thing to suffer. There is inherent value in making your newsroom aware of the possibilities of emerging technologies.

Analytics and metrics are an essential part of all news projects now, but even more so with emerging formats. Before embarking on tenuous experimentation, it is important to know if the narrative tools and devices resonate with the audiences.

In 2017, BBC commissioned a VR experience on the Congo river in Africa. When the piece was shown to the audiences in libraries across the UK, the team created a survey on-site as well as a follow-up study that was conducted three months later.

“We were testing memorability: is this content going to stay in people’s heads better than watching a TV news report or documentary? And it seemed to be the case. People remembered and talked about – unprompted – standing in the station in Kinshasa which is an extraordinary case,” Zillah Watson, the former editorial lead of the BBC’s immersive unit, said.

For the BBC, these audience insights were a vehicle to both understand the potential of VR but also to get to grips with the distribution challenges. Once news becomes business as usual, it becomes a machine. Creating content from scratch is different. With new immersive projects, one can’t separate strategy from daily work.

Web 2.0. refers to the distribution and consumption of digital content shifting from rather static entities to more decentralised and horizontal practices. This has radically changed the way our audiences consume content. The journalistic view, however, is still very much focused on linear and binary processes: print to online, video to audio.

As soon as the digital transformation is somewhat stabilised, the question will not be who is first but rather who utilises online platforms in the cleverest way possible. Some of the most intriguing experiments are happening on social media.

Francesca Panetta, the former executive editor of the Guardian’s VR unit, mentioned the multimedia story Sylvia, a virtual influencer created using AI and computer graphics. The project was published as a non-linear series on Instagram where it served as a commentary on themes such as our society’s obsession with youth and influencer culture. It was highly interactive on an intimate level – mixing fact and fiction, coaxing its messages into the private moments spent scrolling on Instagram.

“We’re seeing amazing new genres coming out from the grassroots and I would love to see newsrooms using these,” Panetta said. “What does it look like to break a story on Instagram, or to commission a really big piece that goes first on TikTok? That, for me, would be really interesting innovation.”

Stories like the refugee crisis make newspaper front pages. It is only natural that many immersive teams want to dabble in similarly weighty subjects; they are highly valued within news organisations.

But there is immense potential in creating a variety of content under the umbrella of immersive journalism. I’m passionate about bringing immersive storytelling tools to stories that don’t typically benefit from them, particularly in the lifestyle genre.

During the COVID pandemic, we saw an uptick in new forms of innovative visual stories in the health and science sections. Renowned newspapers such as El País crafted innovative 3-D models that showed how the virus spreads in the air. VG’s dedicated portal for pandemic statistics in visual form has broken every user record.

It is also worth noting that genres such as lifestyle are very visual, and are well-suited to immersive storytelling.

A lot of journalism gets defined as immersive, even when it is not very immersive at all. A story is immersive if it helps makes sense in the context of the story. It is plainly annoying if it diverts the user away from the storyline.

I use the term “user” for a reason: the term “reader” implies written text and a linear process from content to recipient. Immersive storytelling adds a higher level of interaction to the mix.

When you bring the user to the forefront of the creation process, you start prioritising their experience. The focus is now on the point where the story, format and the user interact. This is where agency comes to play. What is the user’s role?

Immersive journalism is not only about transporting the user to another place. Immersion requires extra effort from the user and this effort has to be very well motivated. Is it enough if they’re just looking at a landscape with no sense of control?

The article Elämän eväät (translated as “Ingredients of life”) was one of the most well-received creations of Finland’s leading daily newspaper Helsingin Sanomat, where I work as a lifestyle editor. It is a prime example of one of the newspaper’s trademark formats called “evolving story”, which uses unique data responses to create personalised storylines.

The story starts with a single question: “How have the circumstances you were born into shaped your life?” You are then presented with a set of choices. Were your parents over or under the age of 20 when they had you? Did they read to you a lot when you were a child? Did you have a friend you could trust? With every answer you input, the storyline adjusts accordingly, explaining how your childhood made it easier or more difficult for you to thrive in society.

The interactive element encourages reader agency, situating them directly within the story while simultaneously maintaining the narrative and addressing the complex question of societal privilege, resulting in a deeply personal experience that can also enhance social empathy.

Sense of control doesn’t always have to mean moving around in a physical space. It can mean interacting with the story on different levels, like text or audio navigation. In a carefully crafted piece, agency is a meaningful element that pushes the story forward. 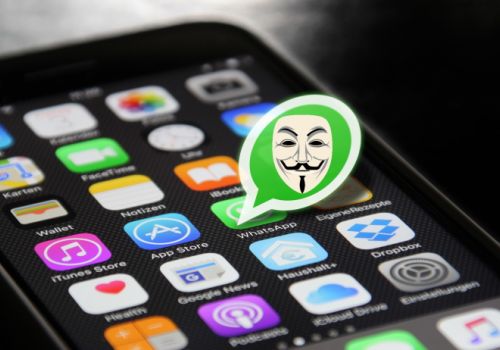 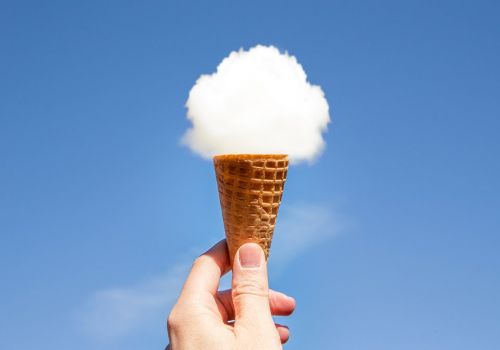 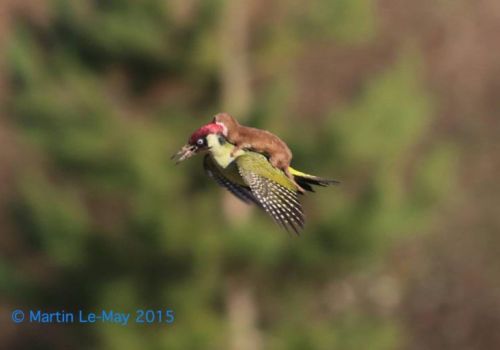 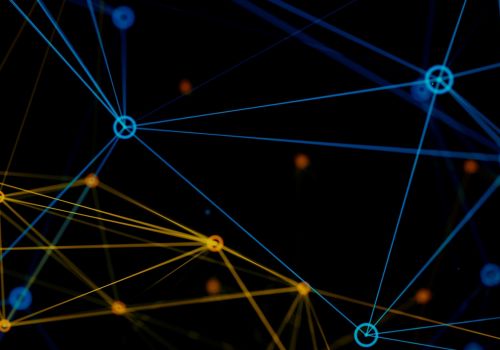