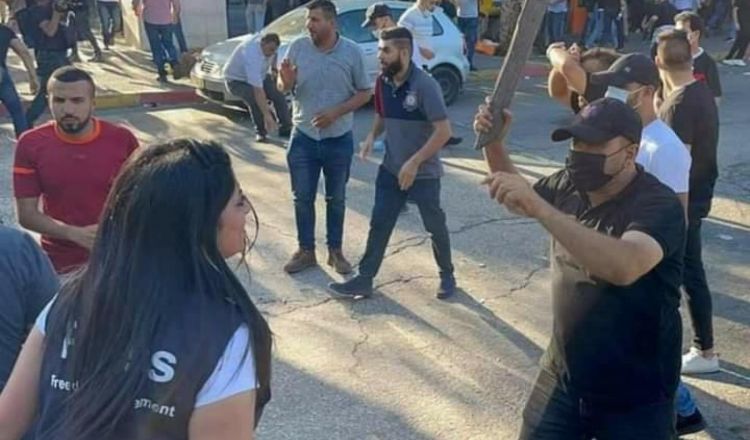 During the month of June 2021, The Coalition For Women In Journalism documented an alarming 77 cases of violations against women journalists. Types of violations include murder, abduction, detentions, and physcial assaults in the field, among other various kinds of press freedom attacks towards women journalists reporting from different parts of the world. Read our June 2021 report to find out more about the Press Freedom challenges women journalists have encountered in the physical and digital world this month.

One woman journalist was killed in the past month

Afghanistan: A reporter for Ariana News, Mina Khairi was murdered the evening of June 3 in Kabul. Click here for the full story.

One journalist had her accreditation revoked

Uzbekistan: The Ministry of Foreign Affairs rejected the press accreditation of Agnieszka Pikulicka, a CFWIJ fellow member and freelance journalist for Al-Jazeera and The Guardian. Read full story

Turkey: Four women journalists were beaten with force and impeded while covering women’s demonstration in Ankara. Find out more.

Russia: Veronika Samusik, a correspondent for independent news website, Sota.Vision, was detained by the police on June 11. Read the details.

Turkey: Dokuz8Haber reporter Fatoş Erdoğan was physically assaulted by the police during a protest she followed in Kadıköy, Istanbul. Read more about the case.

Turkey: At least five women journalists were impeded in the field following LGBTİ+ Pride in İstanbul. Journalists were also beaten by the force. Read the full story.

Pakistan: Journalists Gul Nayani and Fizza Qureshi were arrested alongside activists from a civilian protest group at a demonstration against housing demolitions in Karachi. Full story available here.

Palestine: Givara Budeiri, Jerusalem correspondent for Al Jazeera Arabic was assaulted and arrested by Israeli forces while she was on a work assignment in Sheikh Jarrah. Find our more about the case here.

Belarus: Valyaryna Kustava, a poet and an anchor for Belarusian television was forced to leave the country along with her toddler daughter amidst threats to her safety. Further details available here.

United Kingdom: Camilla Tominey, award-winning journalist and associate editor for The Telegraph, received online death threats via email to her website. Camilla primarily covers politics and the Royals for The Telegraph. She believes the death threat might have come from a fan of Prince Harry and Meghan Markle. Read the story.

One woman journalist was expelled from her workplace

United States: Ivory Hecker, Fox 26 correspondent for Houston, was fired after her on-air claim that “her corporate bosses had been muzzling her”. Read the full story.

Belarus: Journalist Maria Malevich’s apartment was raided by the police in her absence on Friday, June 4. Continue reading for details.

France: Andreina Mujica, a Franco-Venezuelan journalist was called by the French police against a complaint filed by the counsel of Venezuela on June 8. Click here for details.

Pakistan: A petition for treason charges was registered against journalist Asma Shirazi reportedly by supporters of the current government. Find out more about the case.

Russia: Darya Komarova, a correspondent for the Idel Realities project of Radio Free Europe/Radio Liberty, faced another episode of legal persecution by judicial authorities. Darya is facing trial for her coverage of the protests of August last year through to this year. Read the story.

Turkey: A lawsuit was filed against journalist Ayşe Kara over her articles and her membership in the Free Journalists' Association (ÖGC). Read the details.

Turkey: Journalist Rojda Oğuz appeared in court over allegations of being affiliated with a terrorist organisation and spreading propaganda in Van. The court postponed the next hearing to October 12, 2021 to completely hear the defendant's case. Read here.

Turkey: The hearing of the case against Hazal Ocak concerning her news piece “Son-in-law knows his way” was held on June 17. The hearing was postponed yet again to October 14, 2021. Find out more.

Turkey: An investigation was launched against Artı Gerçek reporter Yağmur Kaya on the allegations of "targeting people who took part in counter-terrorism". Read more about the case.

Turkey: The trial, known as the "KCK Press Case", in which 17 women journalists and media workers were tried for nine years on charges of being affiliated with a terrorist organization and establishing and leading an armed terrorist organization was postponed for the 22nd time. Next hearing will be held on November 23 2021. Find out more.

Turkey: In 2020, 35 people who joined International Women’s Day March, including Gazete Yolculuk reporter Buse Söğütlü, were sued for ‘being participants in a prohibited gathering, defying police orders to disband’, “resisting the police officers” and "damaging property". The first hearing of the case was held at the Istanbul 58th Criminal Court of First Instance. Find out more.

United States: The Trump administration fought a months-long court battle in order to acquire CNN reporter, Barbara Starr’s phone and email records. The news was shared by CNN on Wednesday, June 9. Learn more about the case.

At least nine women journalists were harassed by an organized troll campaign online:

Pakistan: Several women journalists faced gendered attacks and threats on Twitter after criticizing Prime Minister Imran Khan for his remarks on the rising rates of sexual violence in the country. Continue reading for details.

One woman journalist was sexually harassed.

Palestine: Freelance journalist, Stephanie Glinski reported sexual harassment by an Israeli police officer as she was covering a protest in Gaza. Read the full story.

And one woman journalist had to face workplace harassment

Ecuador: Journalist Fabiola Santana was forced to resign from her position at TC Televisión after repeated complaints regarding the toxic workplace culture she was being forced to confront. Learn more about the case. 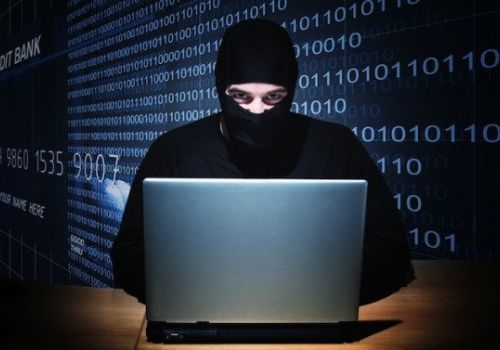 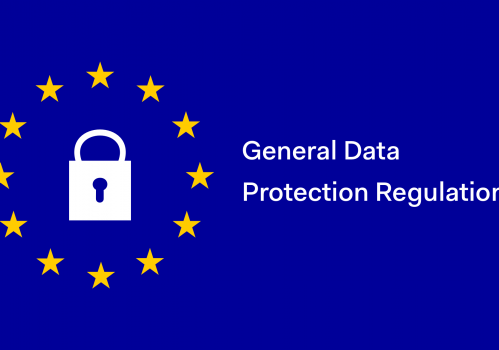 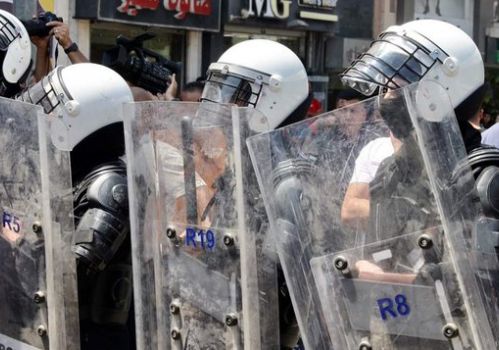 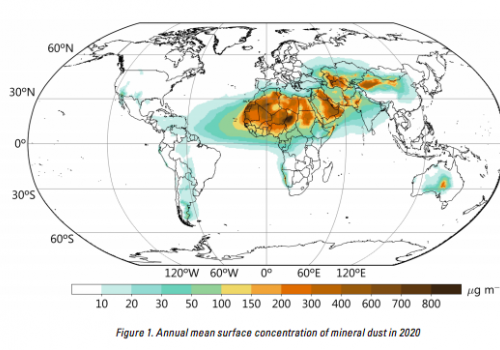