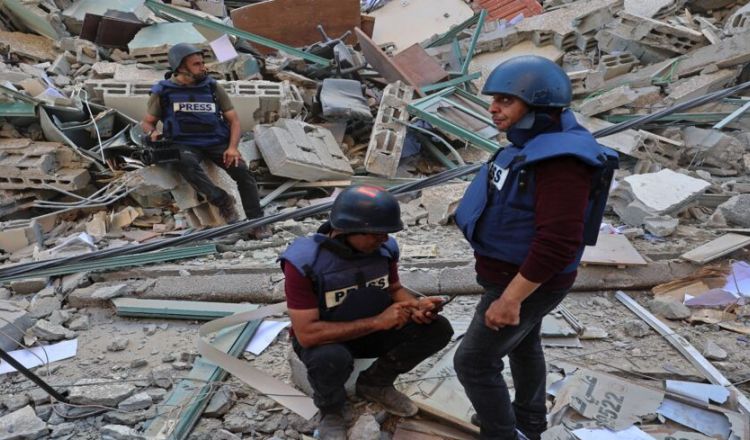 Following recent attacks on media in Palestine, International Federation of Journalists (IFJ) affiliates across the world have expressed solidarity with Palestinian journalists and pushed their national governments to take action.

The SNJT in Tunisia co-organized a demonstration on May 18 in front of the Tunisian parliament along with the Tunisian Trade Union Federation and has published numerous solidarity statements. On the same day, the JPA in Jordan organized a solidarity meeting among unions in the region to discuss joint campaigns.

For its part, the PFUJ in Pakistan called for a country-wide protest against the Israeli crimes against the media in Gaza.

Statements and actions of solidarity with journalists reporting from Gaza and with Palestinian journalists working in the West Bank came from several Arab IFJ affiliates, including the KJA in Kuwait, YJS in Yemen, the LJS in Lebanon, the IJS in Iraq, the SNPM in Morocco, the SJM and AJM in Mauritania as well as the EJS in Egypt.

In Europe, the NUJ in the UK promoted the IFJ’s call on the UN’s Security Council to urge Israeli to stop targeting media facilities in Gaza and Palestinian journalists in the West Bank, while 17 MPs tabled a motion in the UK parliament in support of our position.

Similar actions were taken in Belgium and France. The AJP/VVJ met the Belgian government to urge them to take action while the SNJ mobilized to call on the French government and its delegation to the United Nations to respond to the attacks on media in Gaza.

Many other European unions joined the IFJ call and raised their voice against the Israeli crimes against media freedom: the JUADN in Greece, FAPE, CCOO and FeSP in Spain, the NJ in Norway and the FNSI in Italy, the BHJA in Bosnia, and the UBJ in Bulgaria.

Spanish union ELA also called for a demonstration in solidarity with Palestine, Colombia, Western Sahara and Kurdistan on Sunday May 23 in the city of San Sebastian (Basque country).

Regional federations of journalists' unions such as the Federation of African Journalists (FAJ) and the South East Asia Journalists Unions (SEAJU), which represent dozens of journalists’ unions have also spoken up in defense of Palestinian journalists’ rights. The MEAA in Australia also joined the IFJ condemnation of the Israeli attacks against media facilities while the Media Organisations Collective, which includes the IFJ’s three Sri Lanka affiliates, FMETU, FMM and SLWJA, published a joint statement of solidarity with Palestinian journalists.

Journalists’ unions across the Atlantic showed solidarity with their Palestinian counterparts and joined the IFJ call for justice and reparation for them, including the CWA in Canada and FENAJ in Brazil, among others. 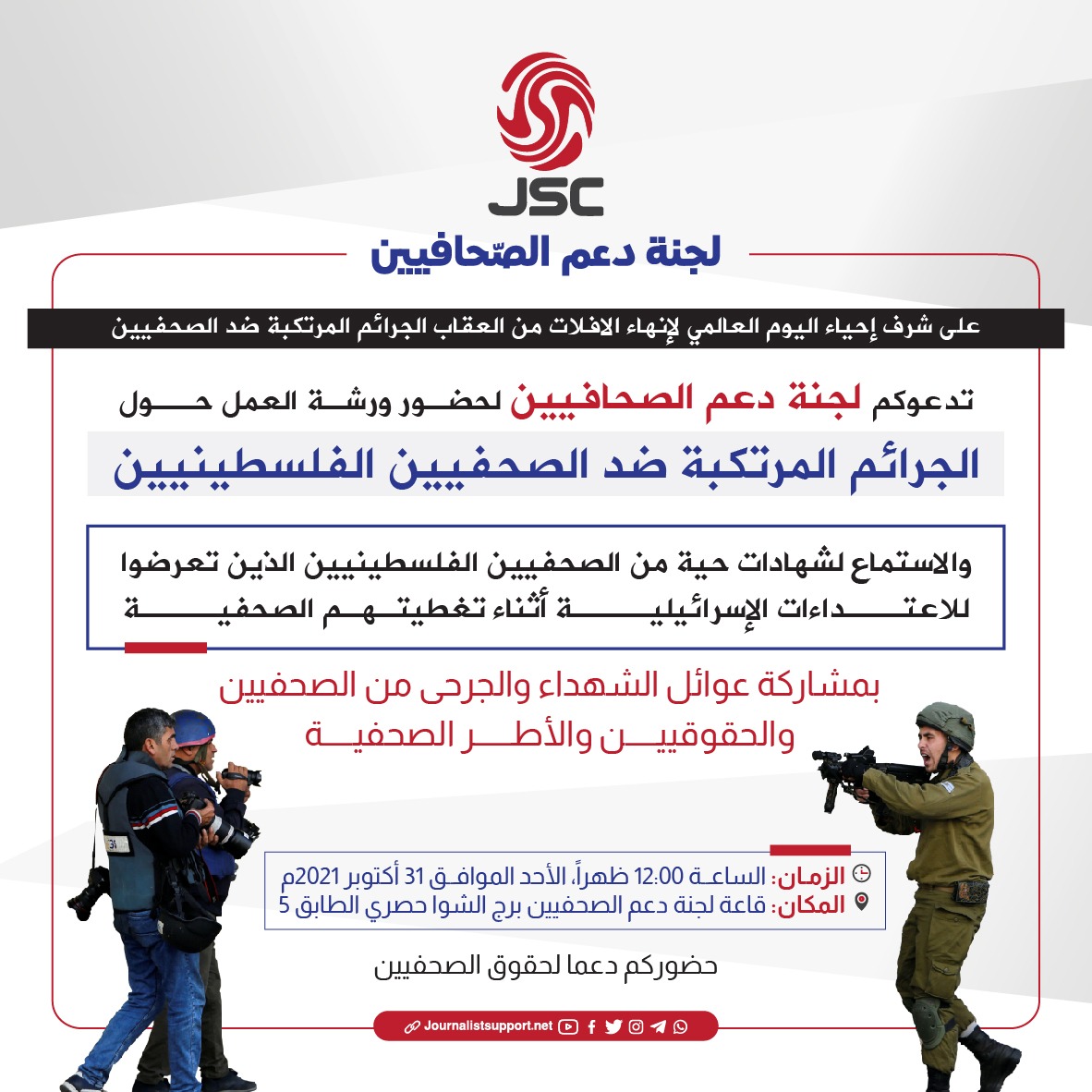 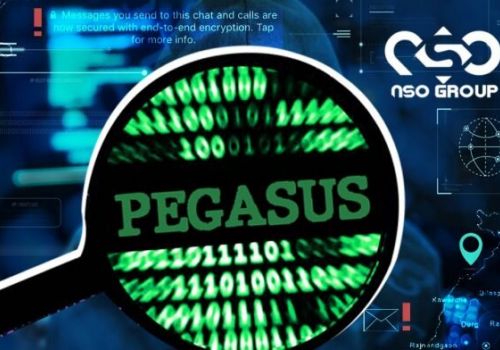 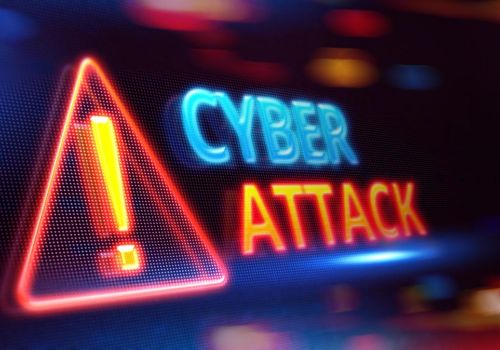 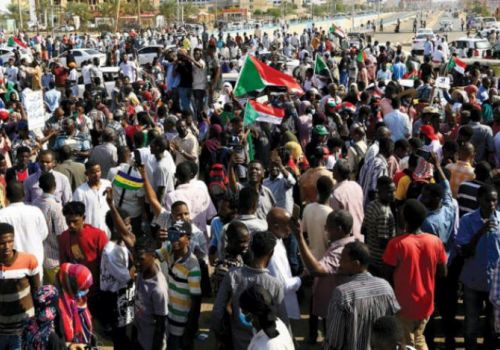 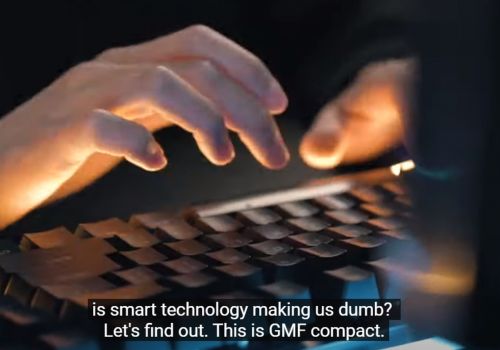 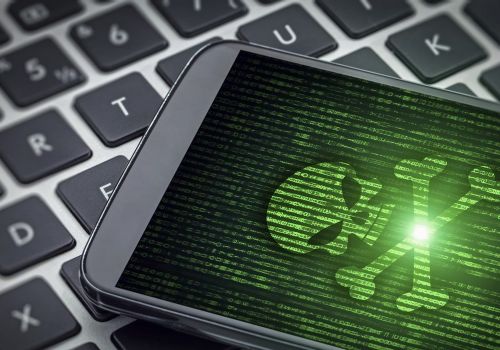