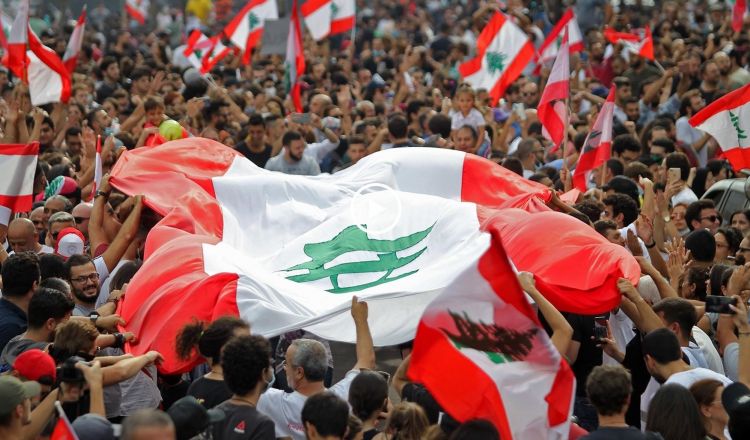 The Journalist Support Committee’s Summary Report of Monitored Violations against Journalists during the Demonstrations in Lebanon
October 17-30, 2019

Lebanon witnessed a wave of demonstrations that covered most of its regions demanding economic and political reforms. The media played a prominent role in covering these demonstrations and communicating the different and diverse voices that appeared in the Lebanese street.

The Journalist Support Committee in Geneva has monitored a series of violations against journalists, press and media institutions committed in many areas and by various parties such as official security agencies, political parties, and unidentified organized groups. The Committee expresses grave concern about the repetition of such violations and raises alerts to their seriousness; and in compliance with the provisions of its Statute, provides an initial monitoring of such attacks from 17 to 30 October 2019 and is distributed according to the targeted institutions as follows:

Summary of violations against journalists during the demonstrations in Lebanon

The Committee condemns all violations against journalists and any attempt to impede their work and prevent them from communicating the events of the demonstrations and recommends the following:

The Committee reminds all active parties in Lebanon of the need to abide by international agreements and conventions related to the protection of journalists, and reiterates its condemnation of any violation against media professionals or any means of classifying them based on unprofessional grounds; as well as all forms of hate speech directed against journalists for political or ideological reasons.