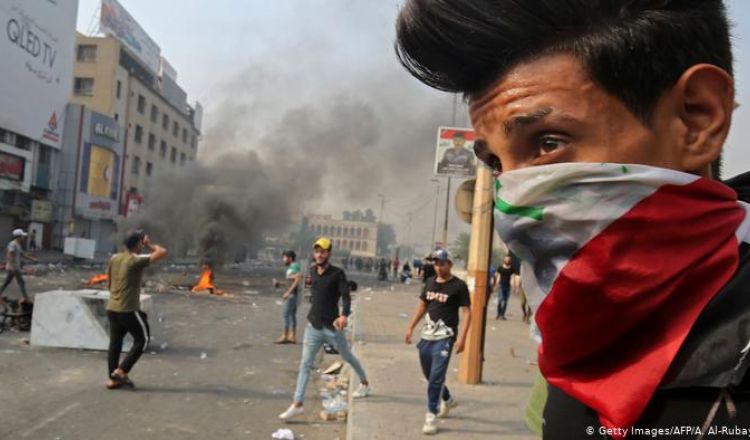 Radio and television stations are objects of a civilian nature and in this capacity are generally protected. Since the twentieth century, it has been stated in the International Humanitarian Law and reaffirmed in the 1977 Protocol and the Statute of the International Criminal Court, that civilian objects are not to be attacked. The dual obligation provided for in article 48 of Protocol I results in the fact that civilian objects, such as the civilian population, benefit from general protection, the provisions of which are laid down in article 52 of Protocol I.

Hence, all equipment and media facilities that are not used for military purposes and do not meet the requirements of Article 52, paragraph 2, are included under the label of civilian objects that "shall not be the object of attack or of deterrence."

According to Article 52 of Protocol I, the use of propaganda as a sole reason to justify an attack on the media remains unacceptable; and the media cannot be considered a legitimate target simply because it broadcasts propaganda even though this activity may be seen by some as political support for counter-parties. And although Amnesty International believes that some may benefit from the creation of disturbances in the official propaganda which helps to undermine the population’s morale, it still finds that this is no justification for attacking civilian objects, including media channels.

In light of the above, the Journalist Support Committee in Geneva expresses its deep concern of the dangerous phenomenon that emerged during the unrest in Iraq since October 1, 2019, to this day, in which headquarters of media institutions are being attacked. And over this extended period of time, the Committee has monitored and documented a series of attacks that affected a number of Iraqi channels.

Based on reports issued by Iraqi human rights organizations and the media circulation in Iraq, the Committee monitored the following Violations:

The Journalist Support Committee expresses its deep concern and regret over the horrific scenes of abuse that appear to be systematic and sometimes even planned in advance. The Committee strongly condemns any media policies and editorial paths followed by some non-Iraqi channels meddling in the Iraqi internal affairs that clearly aim to spread hate and tacitly steer the audience towards violence as a means of silencing the media. The Committee also calls on all Iraqi media institutions to exercise caution and accuracy in their media policies and in the content of their broadcasts with regard to not evoking violence or counter-violence.

The Committee stresses its condemnation of such attacks on the headquarters of Iraqi channels since it would prevent the circulation of information and the communication of the reality of what is happening on the ground to the Iraqi people and the world. The Committee also urges the security services to provide the necessary protection for media headquarters and media personnel and emphasizes the need to immediately initiate investigations. The Committee does not exclude any protesting group from its call to respect laws and international conventions that obligate everyone to respect media institutions, protect them and deters from vocalizing any hate speech towards those channels or their employees.

The Journalist Support Committee follows the events of Iraq with great attention and calls on all media and journalists to cooperate with them as part of their endeavour to protect media and press work and ensure its freedom and safety.