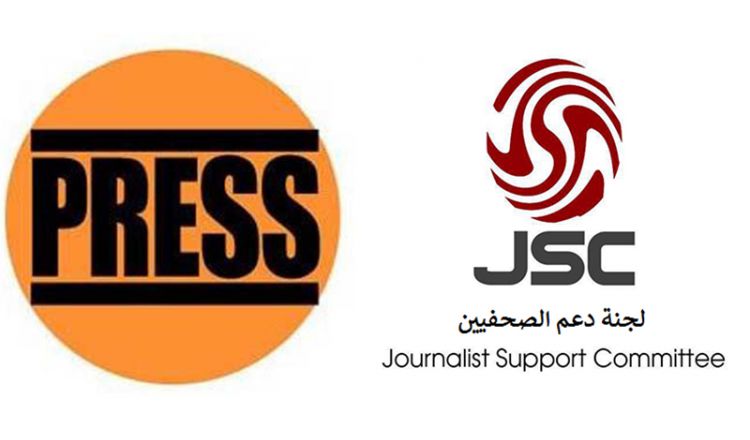 International Day to Combat Impunity for crimes committed against journalists November 2
Fewer journalists killed, but media workers targeted in demonstrations in several countries, and insufficient progress in the fight against impunity

Geneva 31 October (PEC) – On the occasion of the International Day to End Impunity for Crimes against Journalists November 2, the Press Emblem Campaign (PEC) notes the decrease in the number of journalists killed since the beginning of the year compared to 2018. So far 65 journalists have been killed compared to 108 in 2018, 82 in 2017 and 105 in 2016 for the same period of ten months.

PEC Secretary-General Blaise Lempen noted that the decrease is a source of satisfaction. The lower intensity of conflict in the Middle East, the involvement of NGOs and a better awareness of governments have certainly played a role in this decrease.

However dark spots remain as the kidnapping and killing of media personnel in Mexico which is the most dangerous country for media workers this year with 14 journalists killed so far.

The PEC has strongly condemned the killing of two journalists by a Turkish air raid against a civilian convoy in Northern Syria on 13 October. It amounts to a war crime.

In addition, journalists have suffered in several demonstrations that have taken place in many countries in recent months: Hong Kong, Russia, Kashmir, Sudan, Haiti, Venezuela, Ecuador, Chili, Lebanon, Iraq and Catalania. Dozens of media workers were targeted with bullets, beaten, detained, prevented from doing their job.

The PEC condemns the disproportionate use of force and stressed that media protection extends to peacetime coverage of violent demonstrations.

A few progress was registered this year to combat impunity, but they are insufficient. Most often, only the perpetrators are identified and punished, not those who give the order to kill. The investigation into the murder of Saudi journalist Jamal Khashoggi a year ago has not allowed the chain of command to be traced, and doubts persist over the results of the public inquiry decided by the Maltese authorities two years after the assassination of Daphne Caruana Galizia. On the positive side, charges, including the suspected mastermind, were laid on 20 October in the case of Jan Kuciak's assassination last year in Slovakia.

In Mexico impunity is almost total due to the corruption of local authorities. The same applies to Afghanistan where means are lacking to confront terrorist groups. Most of the crimes committed in Syria, Somalia and Iraq remain unpunished for the lack of independent justice.

Therefore, the creation of independent international enquiry mechanisms is indispensable to identify the perpetrators of those crimes and to bring them to justice.

Lempen noted that combatting impunity is at the core of human rights violations. National mechanisms are not sufficient, there is a need for international mechanisms to fill the gaps in prevention, protection and prosecution.

The PEC supports the deliberations on an international convention for the protection of journalists which includes mechanisms in place for combatting in an effective manner impunity.

The International Day to End Impunity for Crimes against Journalists marks the killing of two journalists of RFI in 2013 in Mali, Ghislaine Dupont et Claude Verlon. The PEC based in Geneva is celebrating his 15th birthday this year.