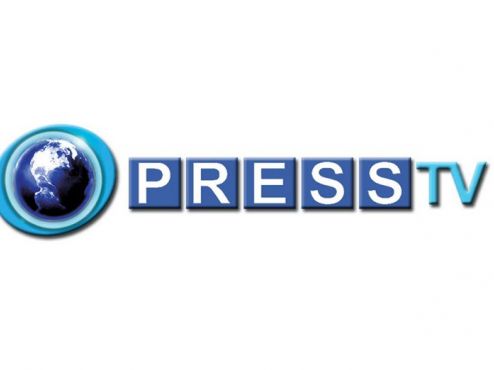 The Journalist Support Committee is surprised by the reports published by some media, in which the NileSat satellite management decided to block the Press TV, IFilm and Al Jazeera channels from appearing on that satellite.

The committee invites the International Telecommunication Union to take all necessary measures to ensure the validity of this decision and to know its background and extent of legality.

The committee also considers that the International Federation and the relevant UN bodies are called upon to put an end to such violations which are contrary to the principles of diversity, freedom of expression and the human right to obtain a variety of sources of information.

In addition, JSC calls upon the management of Nilesat to clearly state its position of what has been published and to highlight the legal basis upon which its decision is based.

It also recalls that the blocking of Al-Jazeera and PressTV broadcasts throughout Nilesat is contrary to the international law and international conventions, notably Article 19 of the Universal Declaration of Human Rights, which guarantees the freedom of expression and opinion and handling of information without any particular spatial restrictions. This action constitutes a clear violation for the International Covenant on Civil and Political Rights, which affirms that everyone has the right to freedom of opinion and expression, to hold opinions without interference and to seek, receive and impart information and ideas through any means and regardless of frontiers.

Moreover, the JSC took this opportunity in order to show solidarity with journalists working in blocked channels. It also strongly urges Nilesat to avoid making decisions which aren't based on a clear legal basis. The committee called the Nilesat to declare about its decisions transparently and in a well-documented manner. It also hopes that neither the Nilesat nor any other channel, it will take any actions that harm the freedom of press work inspired by current political interests, which will lead to a stifling of public freedoms.

Finally, the Committee affirms the legal right of the channels to freely broadcast. It also points out that the blocking of the NileSat to any radio or channel is considered a violation against the freedom of opinion and expression without the deterrent of the international community. This step will put the press, media, International charters and laws in danger, which calls the organizations concerned with freedom of opinion and expression for a serious stand and to put an end to these repeated violations.