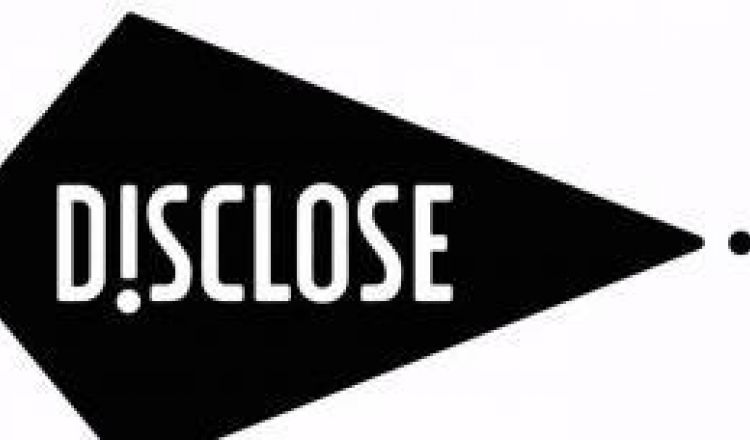 On 15th April French public interest investigation group Disclose published a report obtained from the French government revealing details of the use of French manufactured weapons in Yemen. The report was intended to only be seen by Emanuel Macron and a small group of ministers, but it was leaked to Disclose who published it on the grounds that the information is in the public interest. Geoffrey Livolsi, Mathias Destal (Disclose) and Benoît Collombat (Radio France) have been summoned for questioning by the French domestic intelligence agency on the 14th May - they have vowed to protect their journalistic sources - but could face jail time if they are found guilty of compromising national defence secrets.

The information which they published suggests that French weapons are being used offensively against civilian populations in Yemen in actions which possibly constitute war-crimes. The response of the French authorities to this legitimate act of whistle-blowing should be understood as an assault on the freedom of the press and a threat to the protection of journalistic sources as outlined in French law since 2010.

In response to these events Reporters Without Borders (RSF) have condemned this as an assault on the freedom of the press and Yemeni journalist Afrah Nasser has launched a petition on change.org calling on: “President Emmanuel Macron, Defence Minister Florence Parly, Interior Minister Christophe Castaner and Foreign Minister Jean-Yves Le Drian to give up any threats of prosecution against Geoffrey Livolsi, Mathias Destal and Benoît Collombat and respect the protection of journalistic sources.”

The Journalist Support Committee calls on the French government to refrain from any measures which violate the freedom of the press and the protection of journalistic sources. Article 10 of the European Convention on the Protection of Human Rights (ECHR) guarantees the right to freedom of expression. As a member of the Council of Europe, the Republic of France is committed to upholding the ECHR and under the jurisdiction of the European Court of Human Rights (ECtHR) there would be legal consequences if France fails to ensure the protection of journalistic sources in the case involving Geoffrey Livolsi, Mathias Destal and Benoît Collombat.