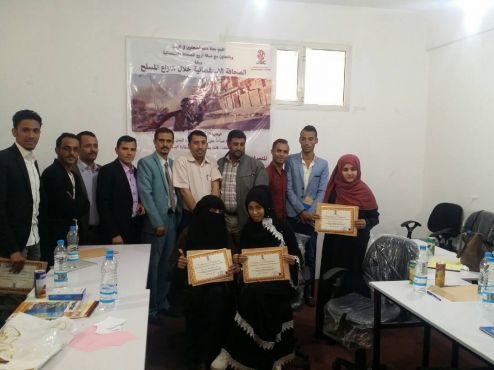 Journalists in developing countries with emerging democracy or countries subject to external wars and internal conflicts face obstacles more dangerous and serious than any confrontation that could be faced by any journalist or foreign correspondent. Yemen is an example not far from the dangerous environment of journalistic work, where internal conflicts, political rivalries, war, and the most recent humanitarian crisis. One of the obstacles faced by a journalist or reporter in these areas is the lack of sources of information, lack of legal protection, shortage of protective press uniforms such as helmets and vests, and lack of material support from the media organizations in which he works.

One of the objectives of the committee is to strengthen journalists professionally in order to carry out the profession of journalism and raise its standards and effectiveness in the Arab world, especially in countries in conflict. The Journalist Support Committee in Yemen organized, in cooperation with the ARIJ Press Network on Wednesday, 25 October 2017, Yemen, Sana'a, a workshop entitled "Investigative Journalism during Armed Conflict" to enable and build the capacity of a group of correspondents working in various local radio stations and channels and to enhance their investigative capacities, especially in times of conflict, where it is difficult for journalists to perform their work due to restricted movement and lack of sources of information and lack of protection and financial assistance.

14 Journalists from various media outlets have participated in the workshop in order to identify the nature and the basics of investigative work, and to apply this during the armed conflict.

The workshop included four main themes, three of which were discussed between the participants and the ARIJ researchers who were hosted on the Internet.

The participants thanked the Journalist Support Committee for the workshop, which added a lot of information and media knowledge.

For her part, Ms. Rana Al-Sabbagh, Executive Director of ARIJ, promised to provide three workshops for Yemeni journalists and support them with all the information, 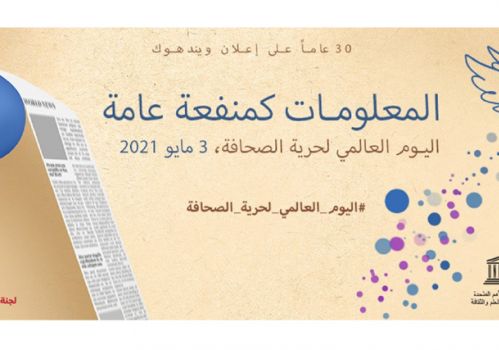 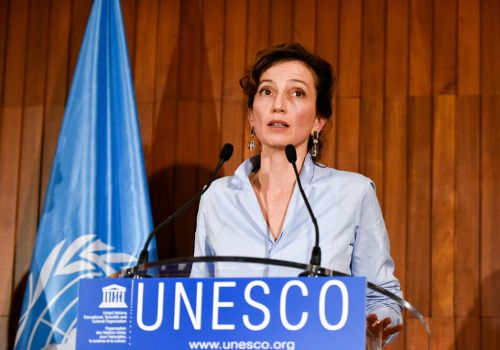 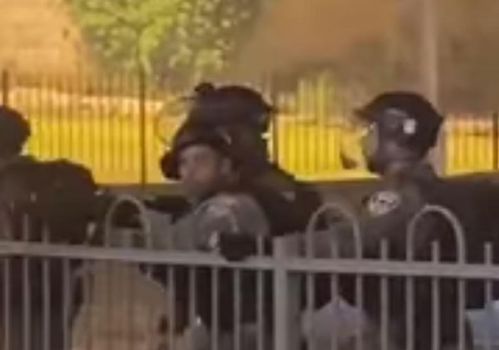 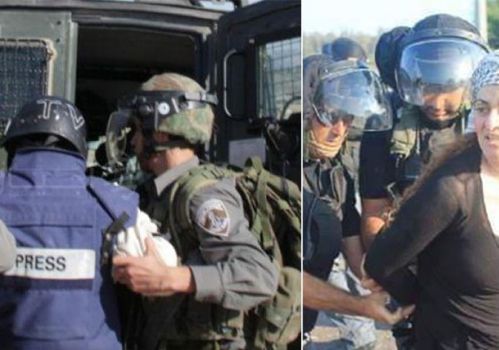 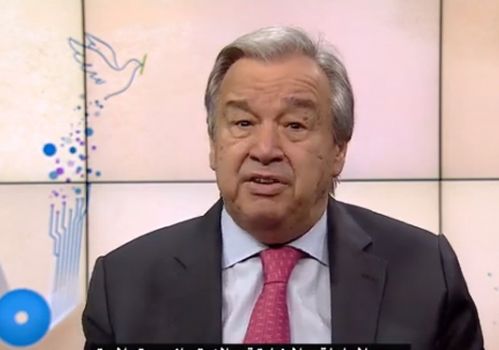