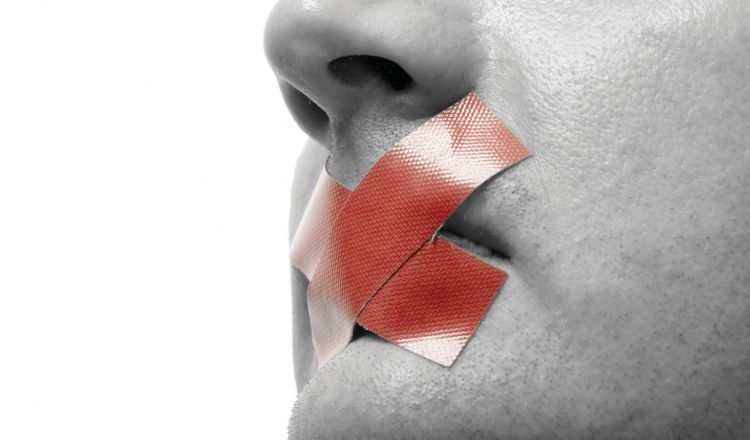 West Bank, August 8, 2017 – the Palestinian authority’s security forces arrested five journalists from the west bank and summoned another after they raided their homes and confiscated computers and cell phones.

The journalist support committee severely denounces the escalation of arrests, summonses and incursions carried out by the Palestinian authority’s security forces in the West Bank, and the continuous of arbitrary procedures and prosecution against journalists while exercising their national and professional duty.

The committee stated, in a press release Wednesday morning, it’s deep concerns concerning the continuous persecution of journalists by the Palestinian security forces, while the Israeli occupation also continues their attack, harassment, and constraints on journalists in the West Bank.

The committee called for the immediate halt of these actions and to take necessary measures to ensure that they are not repeated, pointing out that the recent acts of the security forces represent and unjustified targeting of media freedoms, a crude attempt to silence free speech.

The committee considered these arrests, summonses, and incursions a result of the continuous intimidation exercised by the authorities in order to prevent journalists from performing their duty freely and professionally and to impose self-censorship.

The Journalist Support Committee mentioned that journalists in Palestine are enduring prosecution and ongoing arrests by both Israeli forces and Palestinian security forces, noting that the Palestinian security forces arrested since the beginning of the current year 2017, according to the committee’s semi-annual special report, an estimated 40 journalists and extension of detention of 7 others.