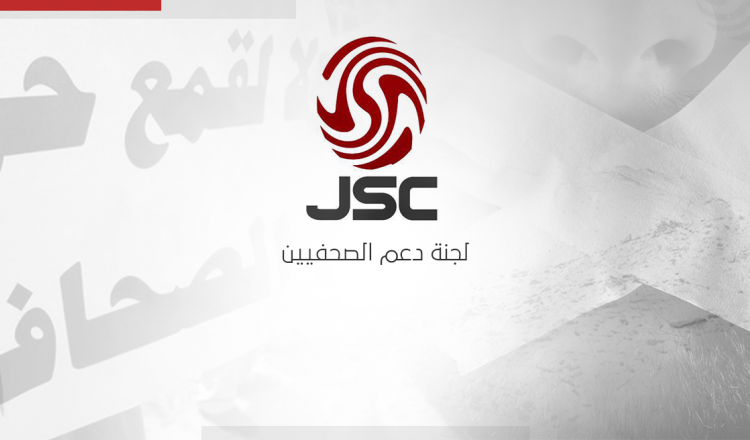 The Journalists Support Committee (JSC) is a non-profit organisation representing journalists, writers, broadcasters, reporters, editors, photographers, media worker, and online journalist. from Bahrain, Lebanon, Palestine, Yemen, Iraq, and Syria. The core mission is to promote media freedom, freedom of speech, and freedom of opinion under the fundamental right of the Universal Declaration of Human Rights (UDHR). The values of the Journalists Support Committee (JSC) is to establish and maintain a high standard of ethical standards and professionalism within the media industry.

The Association shall pursue the following objectives:

1. To protect and strengthen the rights and freedoms of journalists, and media workers;
2. To defend freedom of press, radio, television, and social media;
3. To campaign for the right to seek, access and receive information through any media platforms;
4. To promote professional standards of journalism, ethics of journalism, and diversity in journalism;
5. To promote the safety of journalists, and to take a stand against all forms of violence on media professionals;
6. To collaborate with other organisations to promote democratic and independent journalism, foster ties, and cultural understanding;
7. To advance the education, skills, and competence of people engaged in all forms of journalistic work at all levels of media and across all platforms of media;
8. To support and assistance journalists and their families when they are in need;
9. To establish and maintain close relations with relevant international, government and non-government organisations in furtherance of these objectives;
10. To reward and honour outstanding members periodically.

The association Code of Conduct outlining our principles, values, obligations, and its designed to guide our journalist member to enhance their work activities wherever they located. Our code is focused on following five common themes: